Some know Tayrona for the song ‘La Bicicleta’ that Shakira sings with Carlos Vives. Shakira says “listen to me, Carlos, take me on your bike … if you show Piqué (her husband) Tayrona, then he will not want to leave to Barcelona.” And it is true, since the Tayrona is really that impressive.

Shakira is from Barranquilla, which is very close to Santa Marta, while Carlos Vives is from there. In recent years he has become the unofficial tourism ambassador of his native land. I was invited by Air Panama Viajes in a press trip to Santa Marta and luckily we met the famous singer outside of our hotel Zuana. He got off his bus to the sound of screams of admiration from the Panamanian press group. Although it was late, with great humility, he took pictures with the group and answered questions.

Culturally, Panamanians are very similar to Colombians from the coast. During the trip they told us that we sounded the same when talking. If you have already visited Cartagena and want a similar destination but at a fraction of the cost, Santa Marta and Tayrona Park are the ideal place.

How to get there

From your hotel in Santa Marta you can go to Tayrona by bus, car or on a tour like we did. It is essential that you bring your passport, otherwise you will not be able to enter the park. The cost of entry is quite high by Colombian standards, which is a fairly inexpensive country. It is probably done to reduce the number of tourists since the entire park has a maximum capacity of 6,900 tourists per day.

The journey takes one hour and it is advisable to arrive at 8 a.m. when the park opens which has an opperating time from 8 a.m. to 5 p.m. The different beaches have their established carrying capacity, like the park. The most popular ones get filled early and they assign you a special bracelet to enter. When you arrive you have to see a 10 minute video that is only available in Spanish. The ranger details the appropriate behavior for tourists inside the park. You must bring cash since there are no ATMs in the park.

One morning in Cristal Beach

After passing the entrance process, they took us about thirty minutes by road to reach Cristal Beach. On the way we stopped at the Mirador 7 Olas which has a beautiful landscape of a beach, which like many in Tayrona, is very dangerous to bathe.

To get to our beach we had to cross in a boat until we reached a beautiful Caribbean beach with white sand. It is the ideal place to spend the day since you have enough to be comfortable but not so much to lose the rustic atmosphere.

On the beach there are chairs and awnings that they rent, our group took one, more than anything to put our belongings. There is a coral reef on the right side of the beach that is delimited by buoys. I had my mask and fins, but they also rent masks and they told me that I could not use fins because the tourists destroyed the corals. The current was a little strong so if you do not know how to swim well it is recommended that you enter with one of the local guides.

I was hungry so I decided to try a shrimp cocktail with a pink sauce that I had only seen in San Andrés and enjoy a cold beer.

Sadly, we had to leave from Cristal Beach to go to lunch. It took us an hour and a half to get to Ecohabs Tayrona, which is the most expensive hotel in the park. The road was flooded and our driver told us it was better to walk. It was also possible to rent horses but the path is quite short and on the way an older man gave me a ride on his motorcycle.

Tayrona Ecohabs is one of the most photographed places within the park as the huts are perfectly camouflaged with the green of the mountains offering one of the best views of the park. The design was used by natives with wood from the area.

There are other accommodation options in the Tayrona park including hostels, camp centers and hammocks. Lunch was fish like almost every meal we were served in Santa Marta.

Tayrona is a Colombian heritage

The area that makes up Tayrona Park goes from the Bay of Taganga to the mouth of the Piedra River, about 35 kilometers to the east. In total there are more than 12,000 hectares of land and 3,000 hectares of sea.

The Tayrona were an indigenous group that inhabited the area at the foothills of the Sierra Nevada (where La Victoria Coffee Farm is located) of Santa Marta. The Simón Bolívar peak has 5,700 meters of altitude making it the highest mountain range in the world by the sea.

Inside the Tayrona park there is a city where the Tayronans lived from 800 to 1600. It is known as the Lost City and it takes three days to get there on foot and two days to return. Pueblito, near the coast of the park, was another place where about 3,000 Tayronans lived. It is located next to a beach called ‘La Piscina’ that has a bay with rocks where they used to fish. These archaeological sites are like the equivalent of Machu Pichu in Peru for Colombians.

Before scheduling your visit, check the exact dates on which the park is closed for the natives to do their rituals. It is usually in the month of February every year. 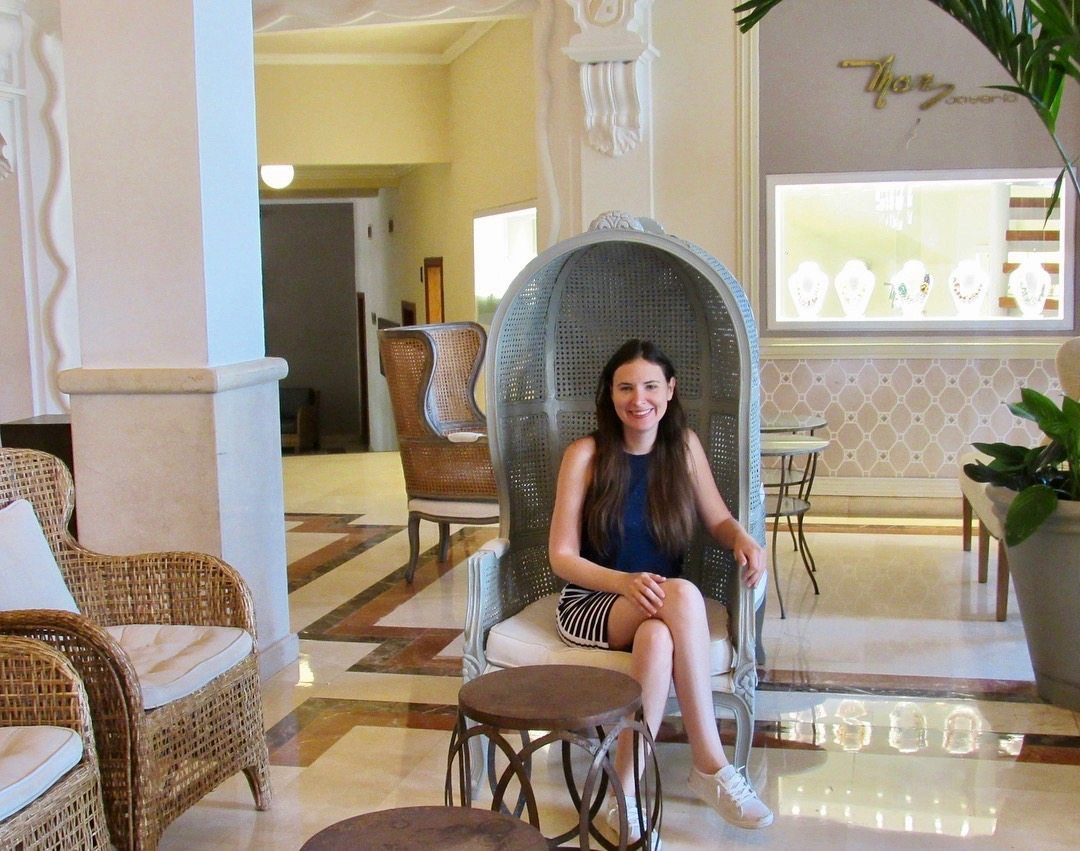