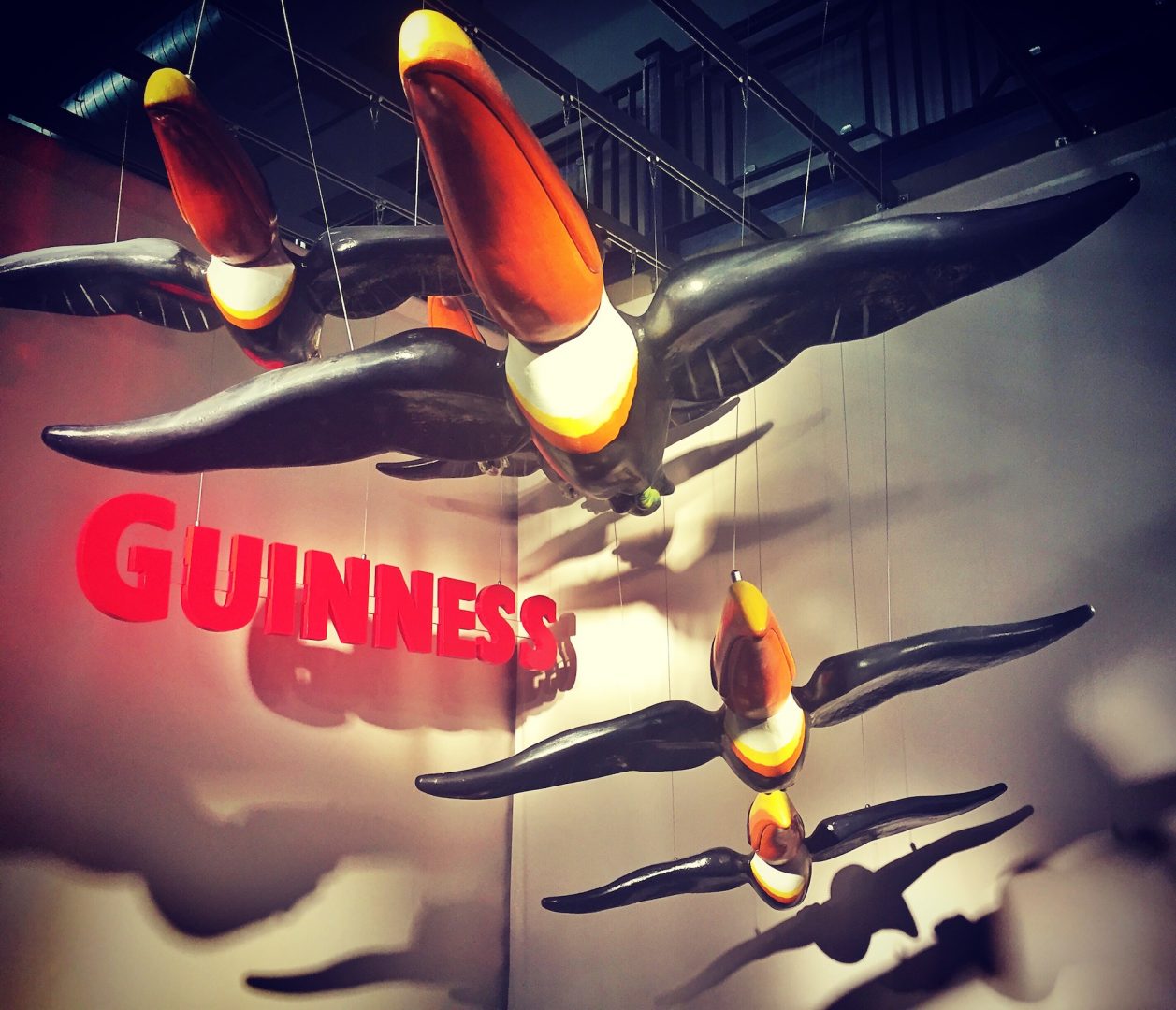 I feel that one should always combine work with pleasure to enjoy life. Therefore I decided to make a short trip to Dublin, Ireland before visiting London for World Travel Market. I don’t usually travel alone very often, but I have to admit that it can be a lot of fun if destination allows it.

Dublin is an excellent place to party and drink

Dublin is an ideal destination to travel alone, as it is a very friendly city. It is very easy to make friends, both with locals, and with tourists who come to visit the Irish capital. Booking a “Pub Crawl” allows you to go bar hopping with a group of people who, like you, want to know the nightlife of the place.

At my stop in Paris I booked one with New Dublin Tours. After a trip from Panama for 10 hours plus an hour and a half of layover and an hour and a half more to get to Dublin, I arrived at my hotel to leave my bags, change and  go out partying.

The weekend I was in Dublin was Halloween so I decided to pack kitten ears, apparently the most popular costume among the girls. The Pub Crawl was very funny, surprisingly I met many Latinos, from Argentina, Chile, Mexico, Ecuador, among others. Spend all night speaking Spanish, going from bar to bar taking “pints” as they call the beers. The most memorable thing was listening to a band playing Irish music. 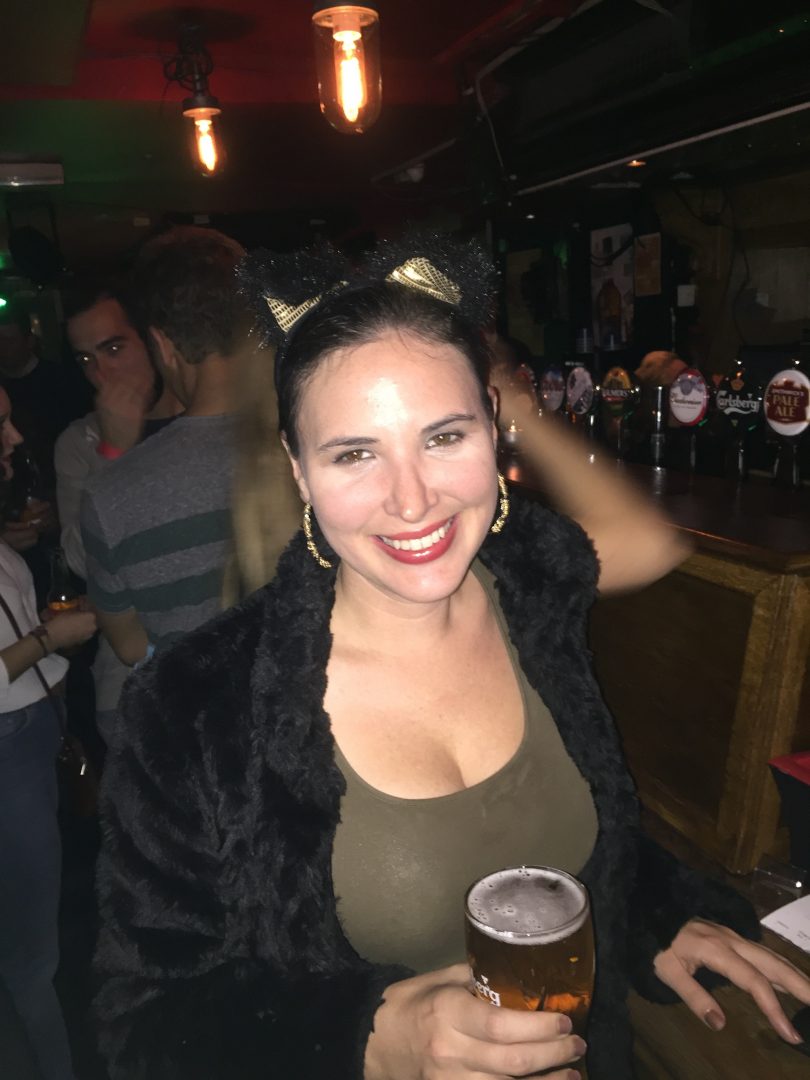 Between the jetlag and the party, the next day I got out of bed at about 11 a.m. I went to exchange a few euros and bought a two-day pass for the double-decker tourist bus. It is something very touristy but when you add the cost of taxis (and Dublin has no subway) it is much cheaper. My first stop was at Trinity College, where the famous Book of Kells is located, which contains the four Gospels of the New Testament and was created in 800. The book really did not impress me, what impressed me was the library created in 1592 with more than 200,000 old books. 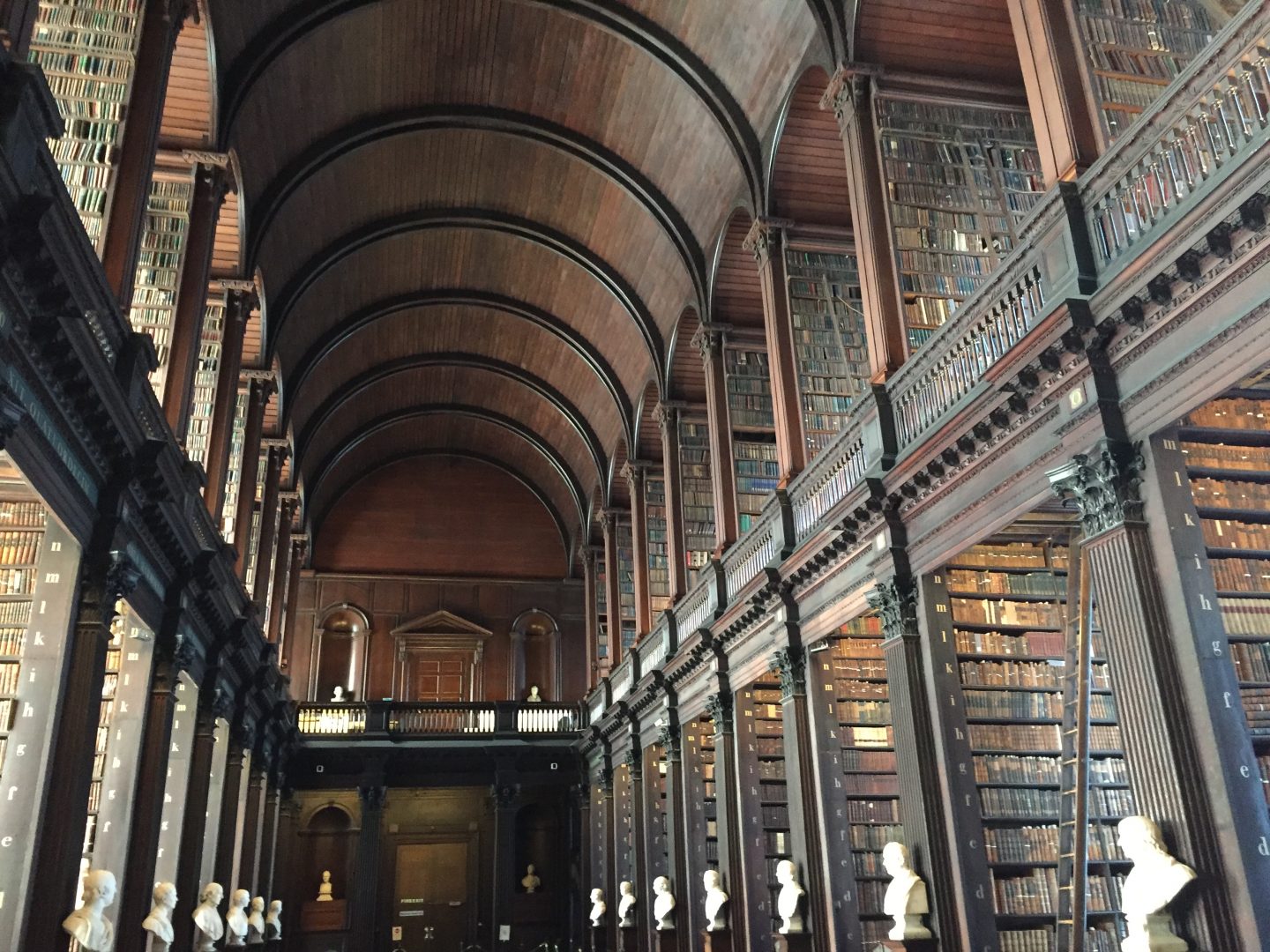 I visited The Little Museum of Dublin a site recommended by the bus driver. The museum has no entrance fee and seems like a Hard Rock restaurant full of things everywhere but related to the history of Ireland during the last century. Adam, the guide was a very eccentric man but at the same time entertaining, necessary to make the story fun. 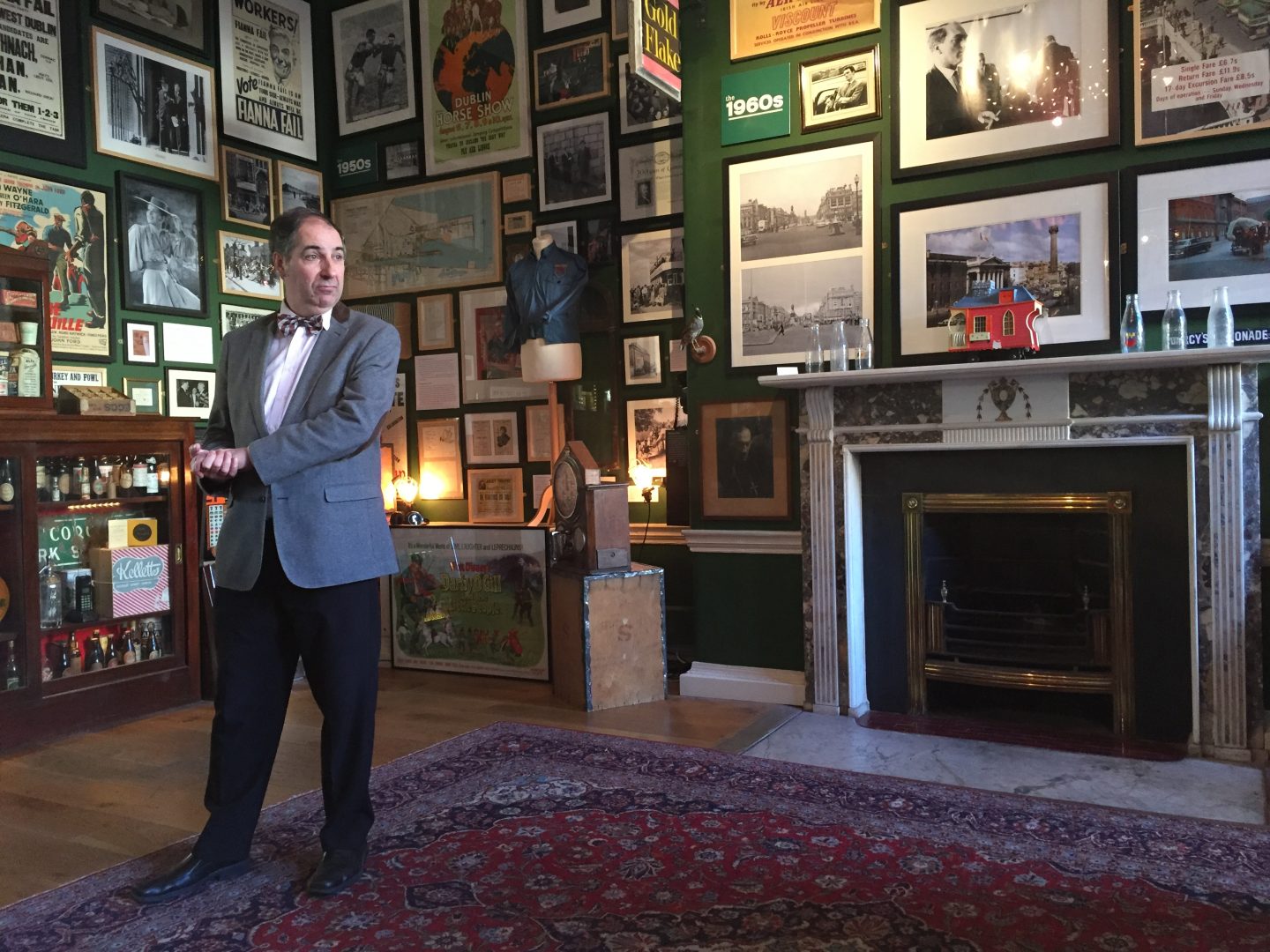 What everyone says is true, Guinness beer tastes different in Dublin!

The next stop was to Guiness Storehouse that when I went to pay the entrance but I couldn’t find my wallet. Surprisingly, the bus driver came running to give me the wallet that I had left. If that man had not appeared the trip would have been completely different and thank God there are still honest people.

Guinness Storehouse was recently considered the #1 tourist site in Europe by the World Travel Awards. The founder, Arthur Guinness,  is a top entrepreneur; With £100 inherited from his godfather, he invested the money in a 16,000 m2 brewery on the outskirts of Dublin. The funny thing about the story is that he signed a lease for 9,000 at a rate of £45 per year. The contract is in a showcase at the Guinness Storehouse. 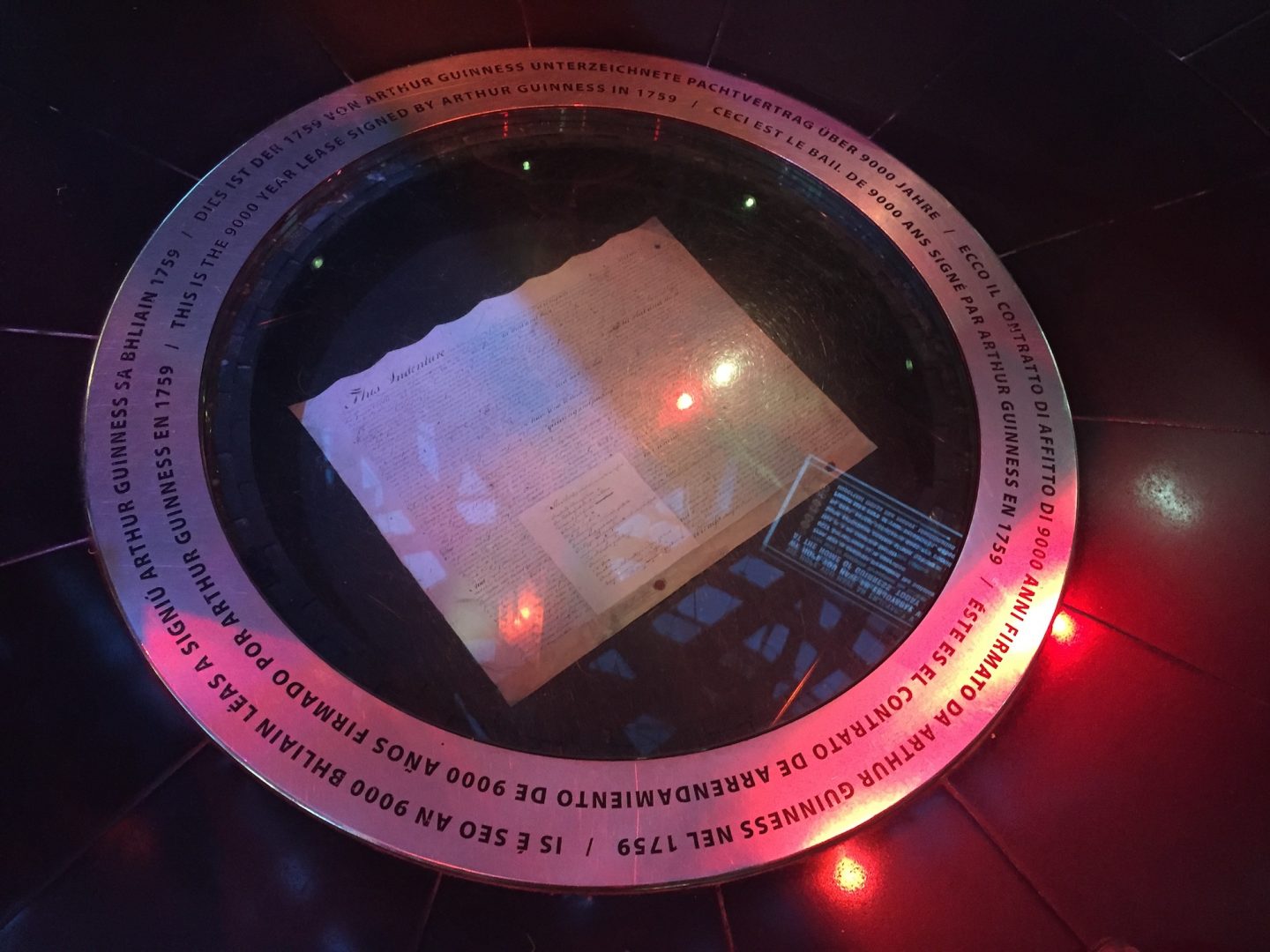 I don’t like Guinness beer but everyone who had gone to this place had told me that it tastes much better, and indeed it is true! I learned to serve beer correctly on the 4th floor. Then I went up to the 7 floor where you can see a panoramic view of the city. I really liked the advertising area, I just didn’t understand how the Tucan, a common bird in Panama, can be the symbol of an Irish beer.

One of my bus friends recommended me to go to O’Donoghue’s, a place known for its music. It wasn’t like the other bar that had a platform. In this pub there were about 6 men sitting at a table playing among friends.

The last stop on my visit to Dublin was the Old Jameson Distillery, where they used to make the famous Irish whiskey. I admit that I’ve always liked that whiskey. Also in tasting they put you to compare it with American whiskey, which has a burnt flavor.

To know Irish history you must go to Kilmainham Gaol

Kilmainham Gaol appears in Trip Advisor as the # 1 attraction in Dublin. I took the bus the next day and went to the prison that is away from the center. The prison opened in 1796 and lasted until 1924. The political prisoners are what make this site famous. Many of those who fought for independence from the United Kingdom were imprisoned and shot on this site. The saddest story is of Joseph Plunkett and Grace Gifford who married hours before Joseph was shot for being one of the leaders of the revolution. 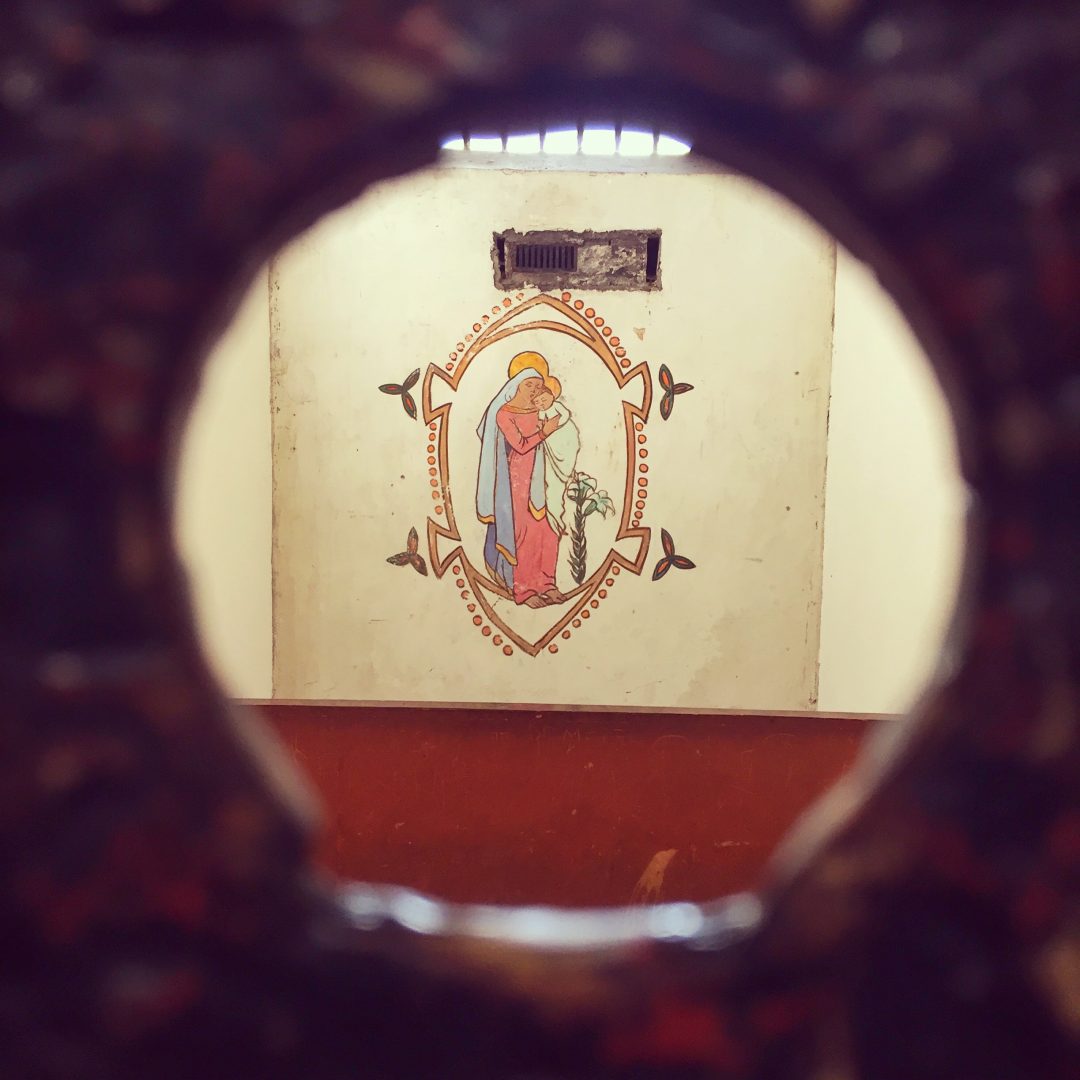 I loved my long weekend in Dublin, I met super friendly and friendly people. I hope to return soon and meet other parts of the country. 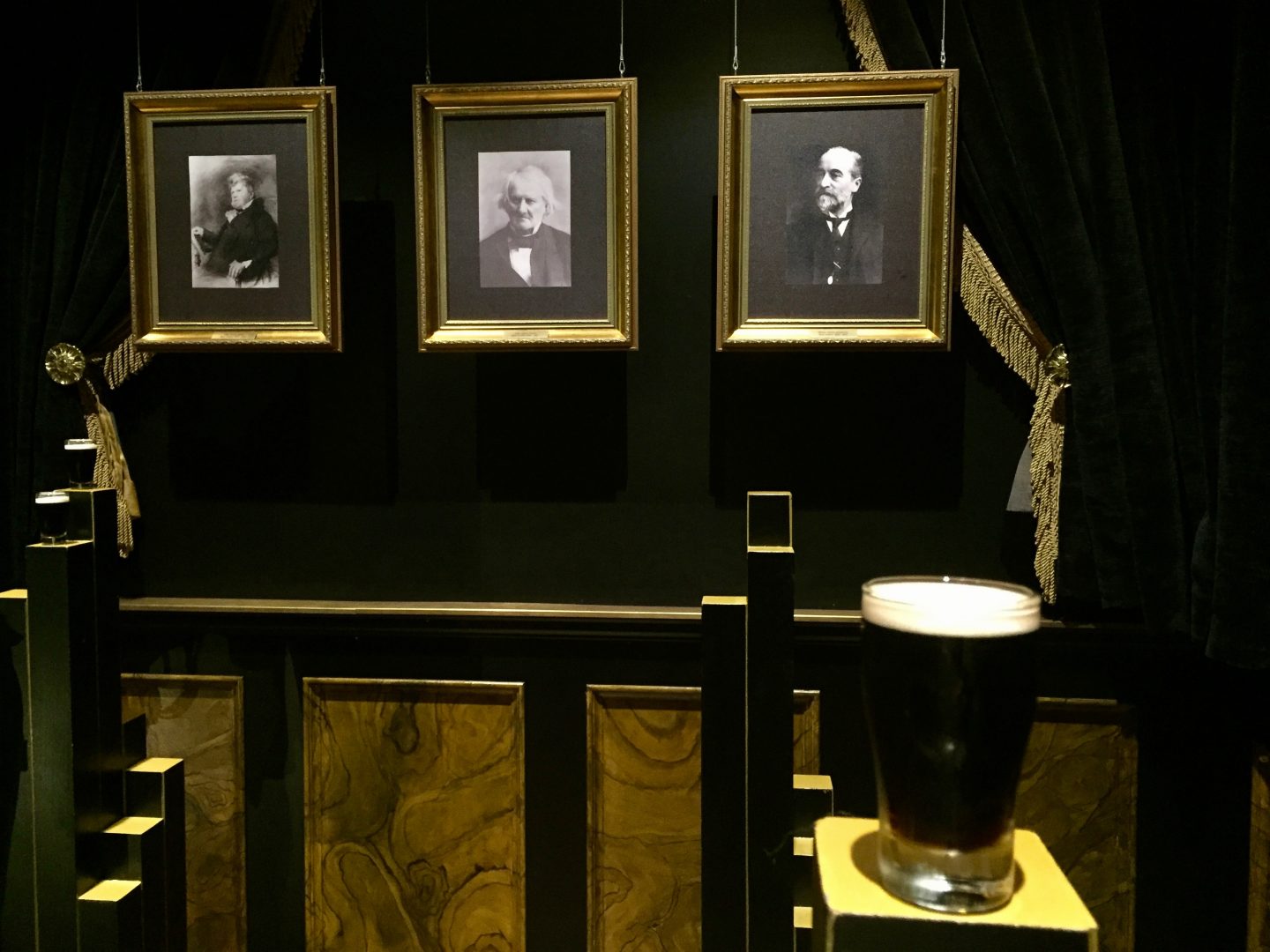