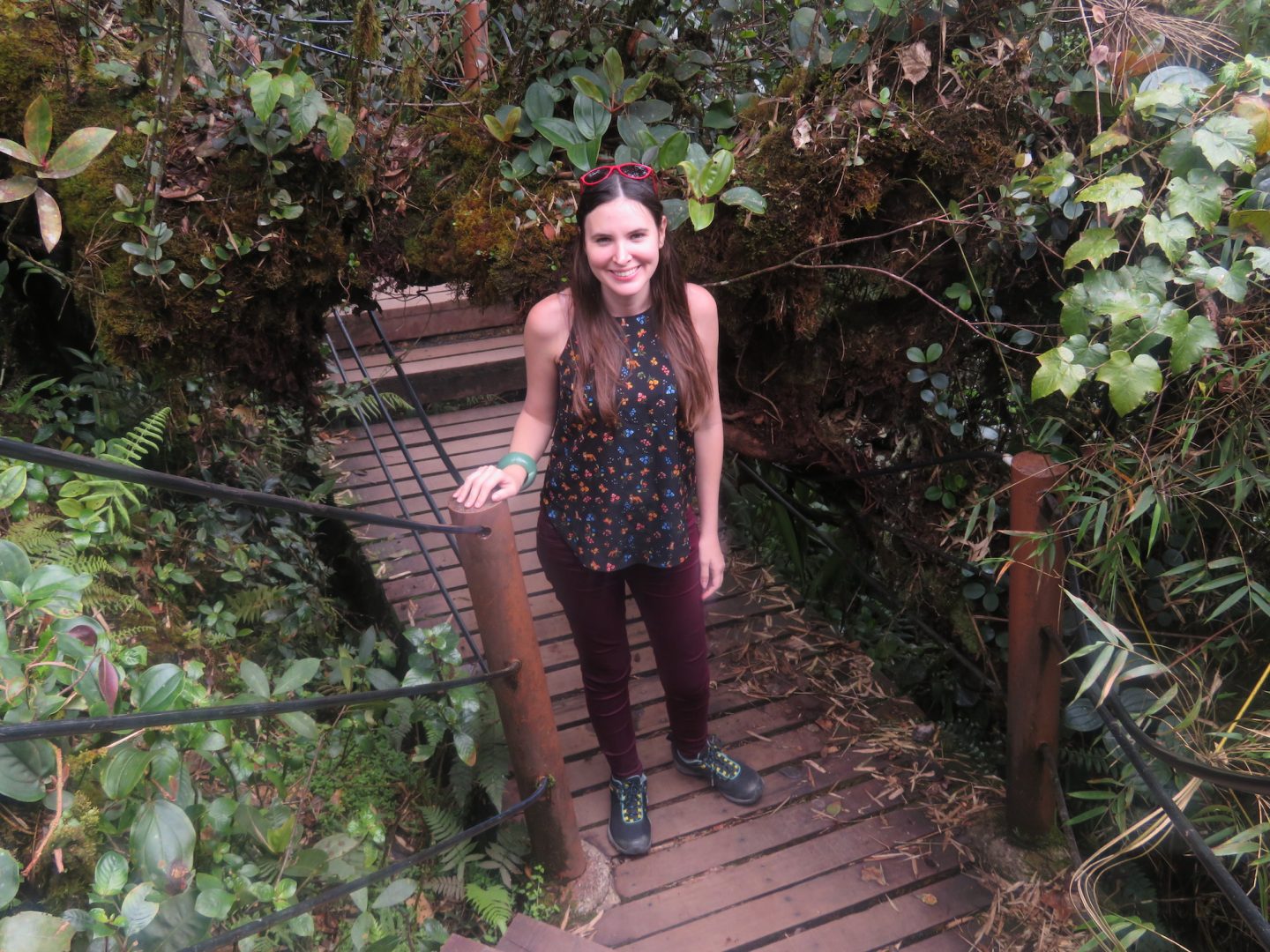 If you want to get out of the hustle and bustle of Kuala Lumpur, you can take a tour to Cameron Highlands. The first thing you should know is that it is a long trip, especially if you go for the day. It is about three and a half hours from the capital, so it is recommended to leave very early as we did at 7 a.m. It is better to go on weekdays as traffic gets intense on weekends because of those who want to escape the capital.

You can rent a car and drive from Kuala Lumpur to Cameron Highlands. The first section is on a very modern highway until you exit Simpang Pulai and you have to drive another hour on a winding road. At first I got a little dizzy and then sleepy, but I wasn’t driving. However you must have a good coffee before grabbing the steering wheel.

We booked a tour of a site called WithLocals. I loved the concept of the page since it puts tourists with local people who supposedly know the area. The tour seemed a bit expensive but for the distance it could be understandable. The guide Joell arrived about 40 minutes late to pick us up at our hotel The Ritz Carlton Kuala Lumpur. The day before he told me that he would take his wife “for security reasons” and the lady really went as a tourist because she slept all the way.

On the way we stop at the ‘Lata Kinjang’ waterfall in Perak. The weather was already getting colder. The waterfalls are well organized with roadside posts. I was hungry and tried to line up to buy huge ears of corn but I had trouble with Chinese tourists who don’t know how to line up. They are worse than Latinos and sneak in saying they were there before which wasn’t true. But anyway, I was able to buy the cob that was delicious and we continued with the trip.

Once we arrived at Cameron Highlands, we climbed a few kilometers up a steep road to reach BOH Heritage Tea Center and Factory. This factory was established in 1929 and is the largest tea producer in Malaysia. The factory does tours every day except Mondays.

We went to see the factory that is quite old but has been modernized with new equipment. The tour divides tourists from production through huge windows. What is old and ugly were the bathrooms, which seem to be finally getting refurbished.

There is a small path that takes you to the top of Cameron Hill, about 4,000 meters above sea level. From here you can see a beautiful panoramic view of all the tea plantations in the area.

We met a group of Asian tourists and of course they were taking photos. First they asked us to take some pictures of them and then they wanted to take pictures with us. You are a novelty in Asia if you are white and it is common for locals to want to take pictures with you. When went down, we rested for a while and tried some BOH tea.

In Cameron Highlands you can see many plantations in greenhouses. Raaju’s Hill strawberry plantation uses a hydroponics system. You can pick your own strawberries or you can just sit and eat them. They served us strawberries with whipping cream and honey from the area.

We were supposed to go to a lavender farm but the guide used Waze and took us to a residential complex called “Lavander Park”. When we asked what was going on, he said that he had modified the itinerary to include it but was not sure where it was.

Kea Farm is a flea market or rather a food market where local producers come to sell their fruits and vegetables.

Mossy Forest is a cloud forest that reminded me of the scene of Lord of The Rings. It is a place where sprites and elves could live. It is located in the highest part of Cameron Highlands and therefore on the observation deck you could see clouds at the same level as us.

The road to reach the entrance of the forest is not in perfect condition, so it is advisable to go in an SUV. The beginning of the forest has a path built with wooden planks that takes you 2 kilometers before reaching Gunung Brinchang. The fog and humidity of the Mossy Forest creates an ideal biotope for moss, ferns, lichens and orchids.

We did not continue beyond the wooden path but the tourists who did complained that it was very muddy. It seems that people take away some of the vegetation that removes the natural barrier that plants make. It is important to be a respectful tourist and not touch the unique vegetation of the area.

From few British explorers to a large number of tourists

Cameron Highlands is named after British explorer Sir William Cameron who discovered this area in 1855. He mentioned the pleasant climate of the area but his maps were lost and nothing was done. 40 years later, another explorer named Sir George Maxwell went to the highlands. A study was conducted that concluded that tea could be planted in the area and this caused the development by the British. 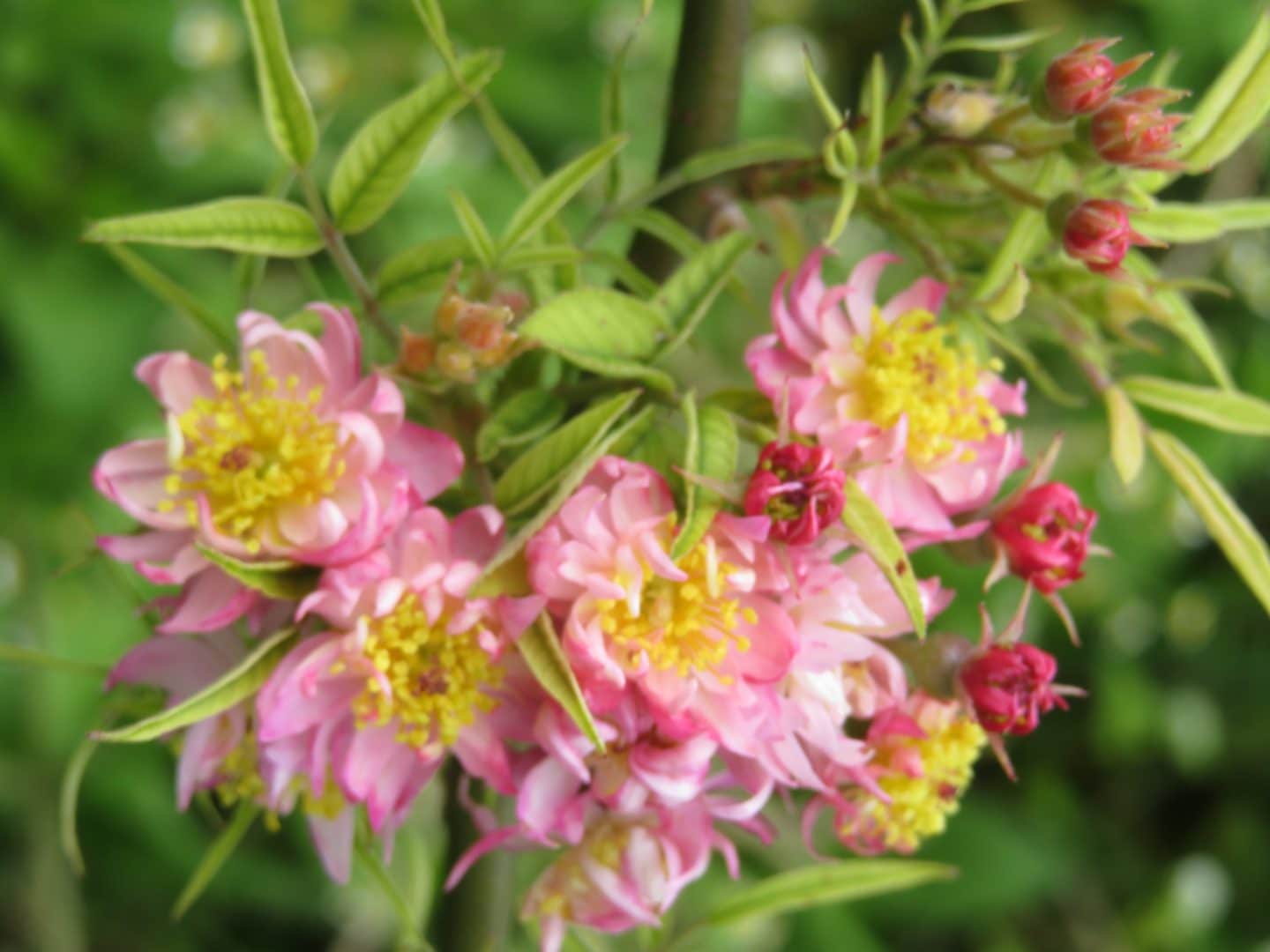 In 1931 they opened a road to reach the area and in the mid-30s there was already a golf course, schools, police, hotels, agricultural plantations and more.

Remember that Malaysia was a British colony formally from 1867 until 1957 when it achieved its independence. However, the British had influences in the area since 1786 when the Sultan of Kedah gave them the island of Penang and then they took the port of Malacca from the Dutch.

Today there are houses and hotels that maintain a colonial architecture. There is also a lot of hotel development in the area. Going for a day is very tiring and I probably wouldn’t recommend it. It is better to stay the night in a hotel in Cameron Highlands. Tanah Rata is the main town that has bus access. If you have your own car you can stay in country-style hotels like The Smokehouse Hotel & Restaurant Cameron Highlands or The Lakehouse. 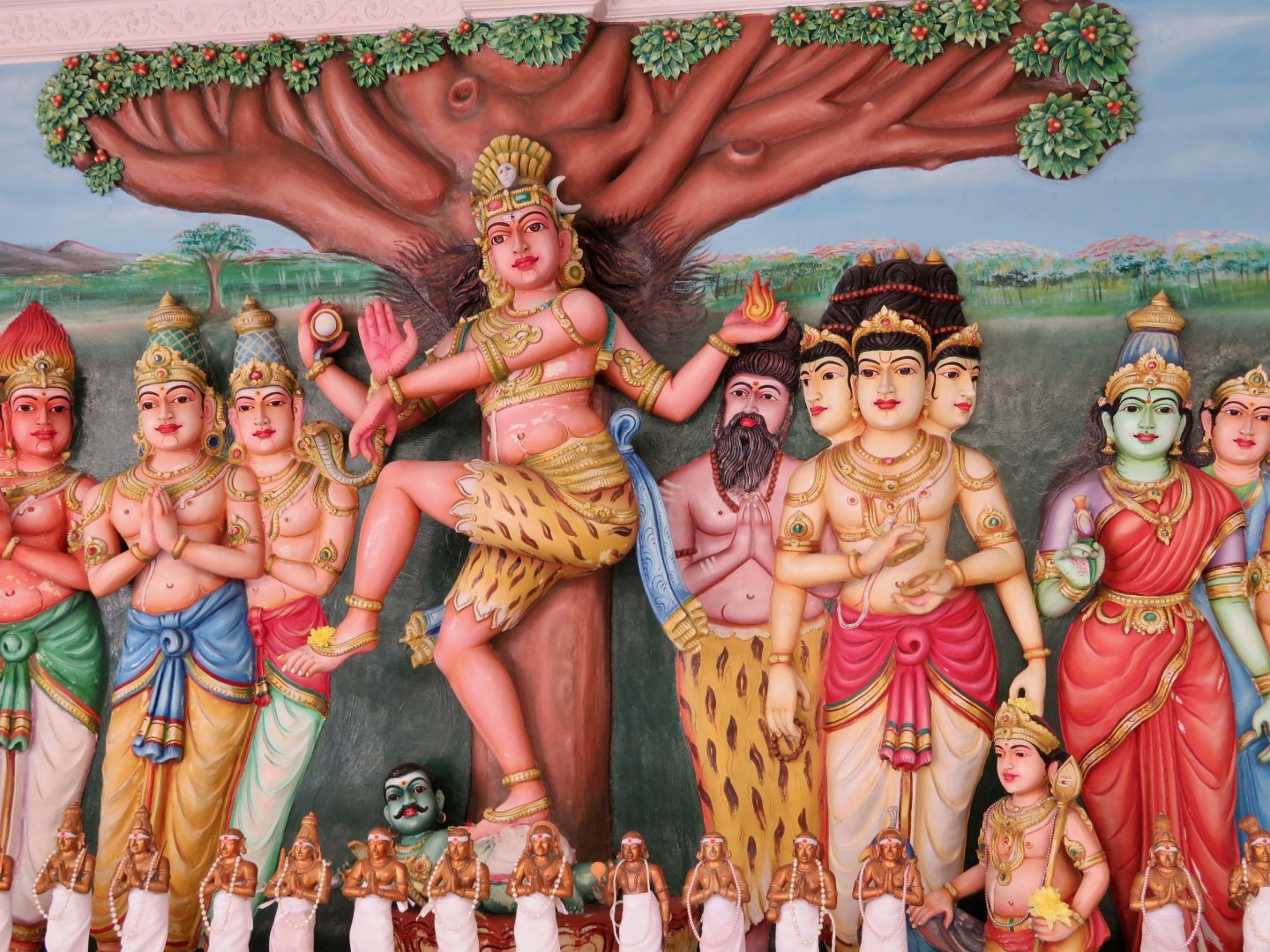 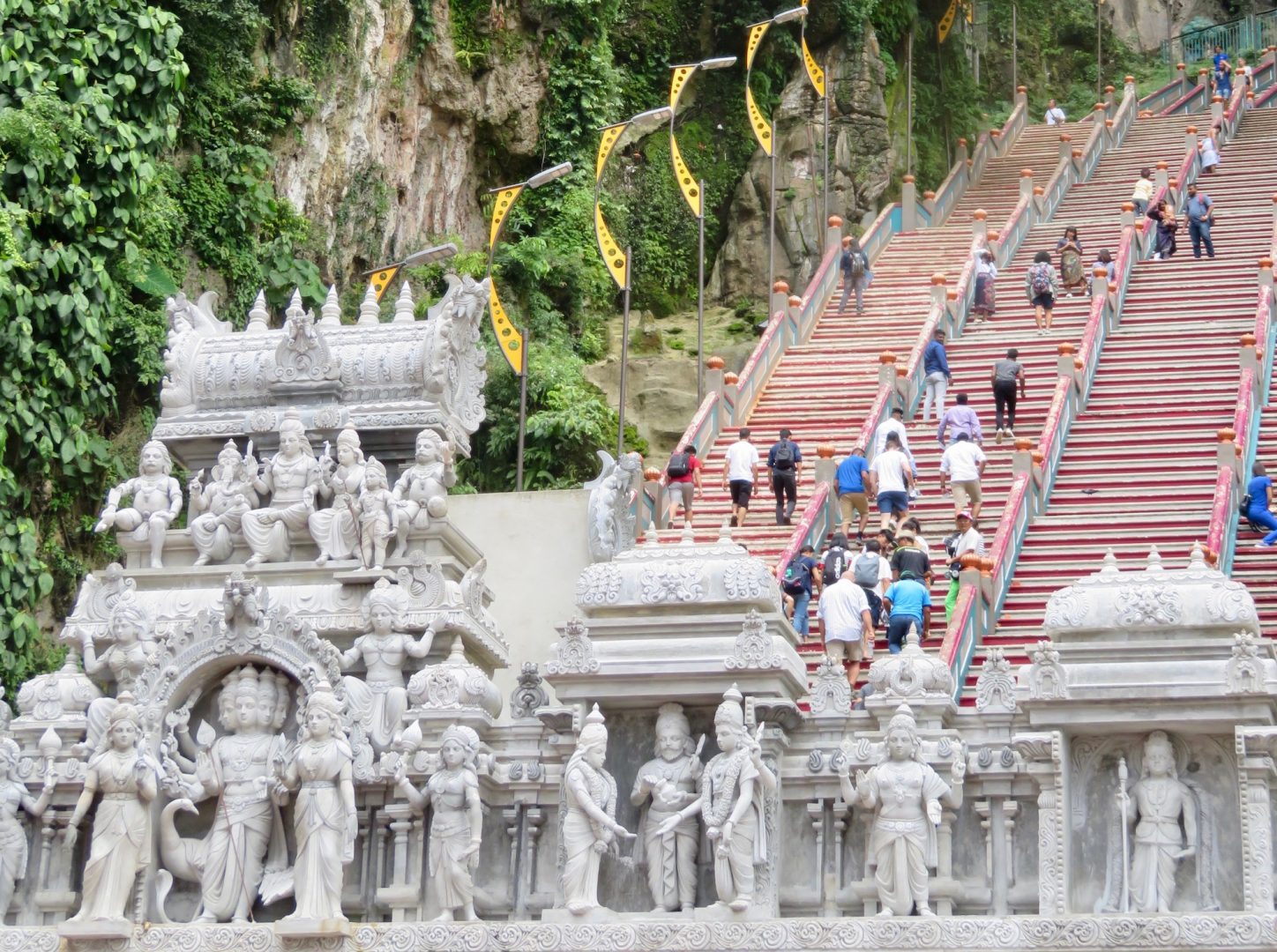